Rishikesh is a land known as the “home of the rishis.” Its alternate spelling of Hrishikesh refers to Lord Vishnu, as Lord of the Senses – it is, therefore, a land in which to conquer one’s senses, to conquer the call of desire, to become master of oneself.

It is to this place which in the early 1940s, a revered saint from Shahjahanpur in Uttar Pradesh named Pujya Swami Shukdevanandji began coming, to meditate on the banks of Ganga. As he did so, he slowly began to construct a small space for himself and Pujya Swami Bhajananandji to stay. Slowly, as more and more devotees came to listen to the wisdom of these masters, more rooms needed to be built, along with a satsang hall and bhojanalaya (dining hall). Swami Shukdevanandji named these simple, small huts, basic hall and bhojanalaya, “Parmarth Niketan”, an abode dedicated to the welfare of all. He was a saint dedicated not only to his own spiritual practice, not only to his own enlightenment, but to bringing light to others. He was dedicated to doing whatever he could to help the downtrodden – whether physically downtrodden or spiritually downtrodden.

Parmarth Niketan has now blossomed over the nearly 70 years of its existence into the largest ashram in Rishikesh and one of the largest spiritual institutions in India – a world renowned sanctuary of peace, joy, inspiration and spiritual communion for people of all walks of life, from every corner of the Earth. Today, twelve months a year, Parmarth Niketan is full of seekers, pilgrims, devotees and travelers looking to experience the gift, the secret, the Divine Touch that is present in this spiritual center, on the holy banks of the Ganga, in the lap of the Himalayas, in an area called Swargashram, or literally “Heavenly Abode.” 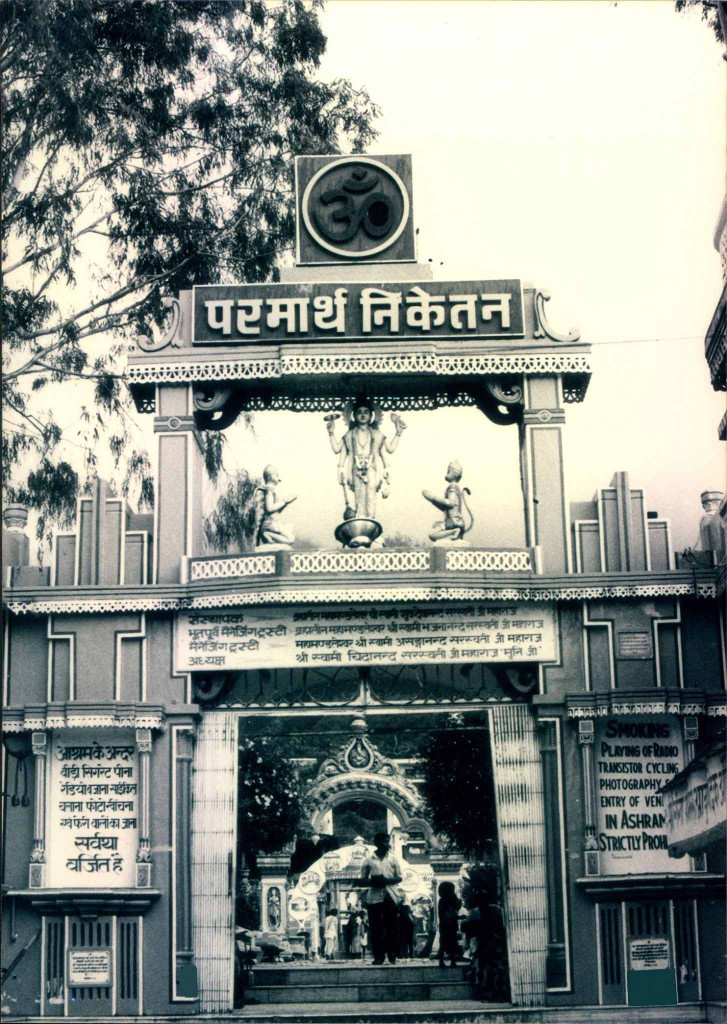 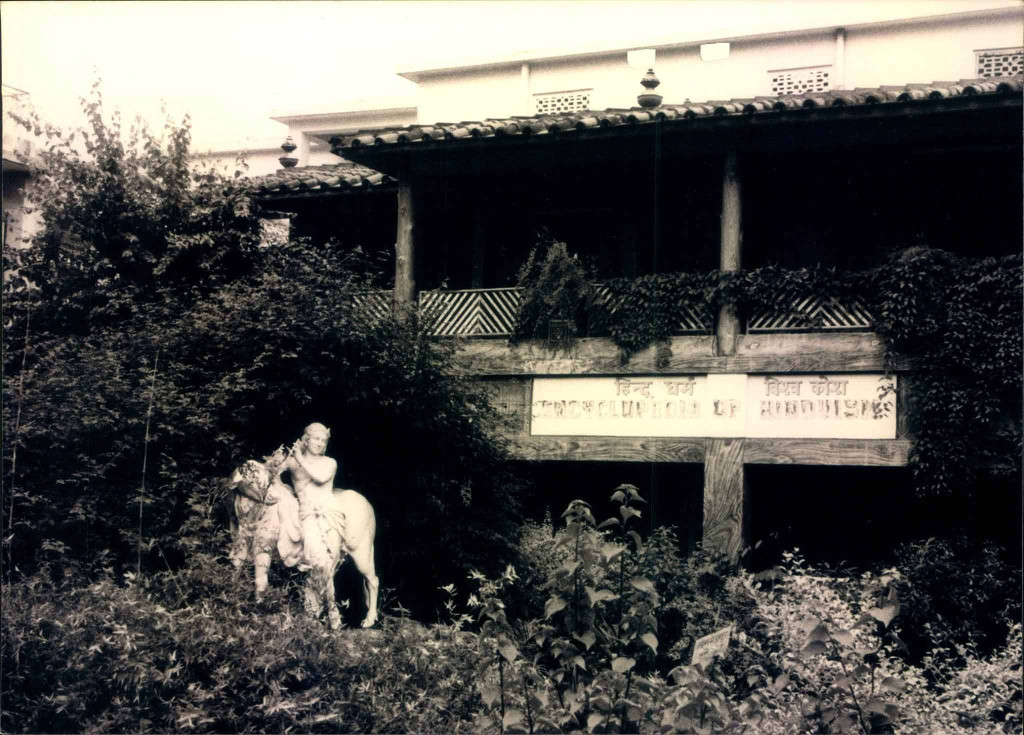